Doing excellent work and helping the community are two of life’s most-rewarding accomplishments. So it was an especially proud moment for BroadBased Communications when we received top honors at this year’s Golden Image Awards, the Florida Public Relations Association (FPRA) organization’s annual statewide awards program, for our work on the JAX2025 initiative.

JAX2025 is a community-owned and -driven initiative funded entirely by private donations. Facilitated by the Jacksonville Community Council Inc., the initiative is helping Jacksonville to become the great city it can be by creating a shared vision; by finding solutions and making them real; and by identifying leaders for the future.

A collaborative team that included BroadBased, Coppola Public Relations and TLK Communications won two awards for communications that launched the JAX2025 campaign in 2012. The launch event news release won FPRA’s top award, the Golden Image, in the printed tools of public relations division, press release category. Maria Coppola, of Coppola PR was recognized as the creator of the release.

BroadBased won an Award of Distinction in the audio/visual/online tools of public relations division, promotional/marketing video category, for the JAX2025 “Sound of the City” video. The video features an original spoken word piece by local poet Al Letson and was produced by Patrick Barry of Blue Llama Studios. TLK Communications also collaborated on the project.

Want to see the video? Click on the image above or go to the JAX2025 website and scroll down. And by the way, we also worked on the JAX2025 site design as well as the group’s branding, marketing, messaging and more. 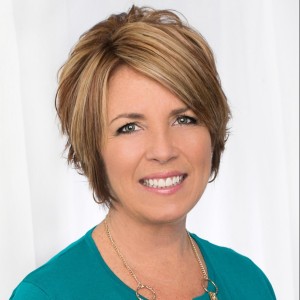