The latest innovation on the Facebook advertising platform is proving to be a game-changer. By capitalizing on the surging popularity of the Facebook Messenger app, Facebook now allows advertisers to use Messenger-based ad campaigns which are showing a boost in prospect interaction and, hopefully, lead generation.

Its popularity is due in large part to the explosion of text messaging and the shift in consumer behavior to have a message-based chat with a company versus a phone or email interaction. After recent data privacy issues on the Facebook ad platform, Messenger ads are becoming the go-to alternative to target, engage and convert leads on Facebook.

Following are some Do’s and Don’ts from BroadBased Digital Marketing Strategist Alexandra Morrison that you might consider when setting up your first Facebook Messenger ad.

Here at BroadBased, we’ve designed and delivered several Facebook Messenger campaigns and are happy to share what we’ve learned. Whether you’re new to advertising on Facebook or have active campaigns that could use a shot in the arm, get in touch with us through our Facebook Messenger and we’ll set up a time to chat. 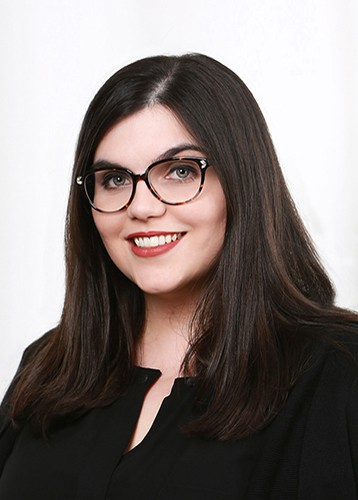 Alexandra Morrison is the Digital Marketing Strategist at BroadBased and provides strategy and support for a wide range of projects including paid social, e-blasts, digital advertising, website production, marketing automation and more.