“RALLY Jacksonville! is an innovative, forward-looking initiative that required a unique identity and bold branding to capture its spirit and convey its importance to the community,” said Jan Korb, BroadBased president and CEO. “Our designers, illustrators and writers came together to deliver some really outstanding results, and we all had a lot of fun doing it.”

Sponsored by the American Advertising Federation (AAF), the ADDY Awards honor excellence in advertising and cultivate the highest creative standards in the industry. The competition begins at the local level with the 210 AAF member clubs, including the Jacksonville Marketing and Advertising Club, which sponsors the local ADDY Award judging.

BroadBased earned a Gold ADDY for the design of the children’s books created specifically about Jacksonville for Mayor Peyton’s Book Club. Produced by Korb and her team, the books were illustrated by Ethan Long, an Orlando-based illustrator, and written by Jacksonville author Fran Peacock Coker. 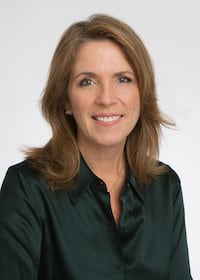